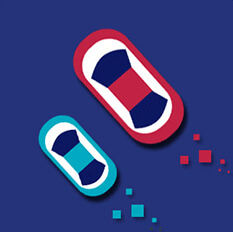 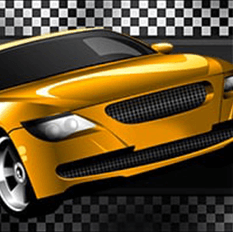 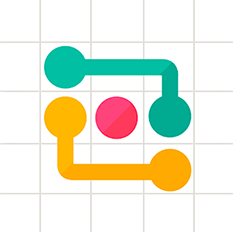 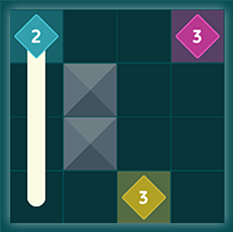 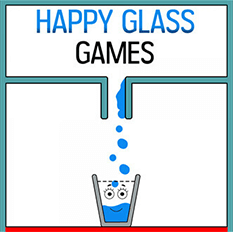 2 Cars is a nail-biting game for passionate car drivers and racers. Interestingly, unlike other car racing games, here you have to drive two cars simultaneously.

Both cars will stand horizontally to each other in the same row. There will be multiple elements and obstructions that will keep falling on them. The elements will come in the shape of square objects and round objects respectively.

Though you can’t alter or modify the speed of those falling objects, the real challenge is to place both cars safely in the Car racing game.

You can play this game for hours without worrying about data balance. It hardly exhausts any data balance for playing it.

Though there is no timer, you have to act fast. Objects keep falling down over both cars, you have to drive them to a safe side on time.

You can play the game on your iOS-compatible handsets and Android smartphone as well.

All rights of the Two cars game are owned by MyGamePlay.